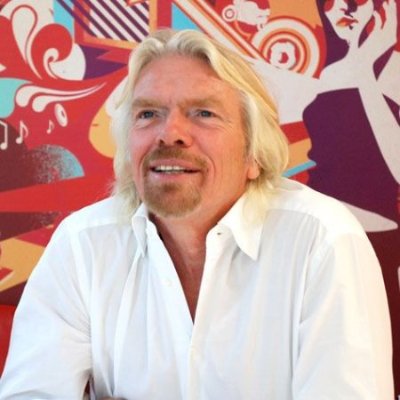 This is why one of the longest chapters in my DefineYourCareer eBook is about vetting your values – so you can clarify your business purpose to guide your career choices, like Branson has done so spectacularly.

The shortcut to your career destiny