How your career beliefs determine if you choose the right career

Working in the background, beliefs shape and direct your actions. Your career beliefs can support you or they can sabotage you. This is why it’s important to understand them, especially limiting beliefs you have that are causing conflicts.

Your beliefs guide your career choices

This visual graphic shows the relationship between the types of beliefs, and how they work together to guide your career roles.

Identity beliefs and the roles you play

Your identity beliefs express your core values. These are your deepest most powerful beliefs, and sit at the top of my chart. Sets of identity beliefs are what comprise each of the roles you choose to play in your life.

For example, if your identity beliefs are you are a “Rock Star” the roles you play might include musician, partier and celebrity.

You’ve heart the term “Oh, you have a bad attitude” – what it really means is you are negatively programing yourself with limiting beliefs.

If you are saying negative things to yourself all day, you won’t believe in yourself, and will have a negative attitude or a “bad attitude.” Bad attitudes are dangerous. Dangerous because if negative self-talk beliefs become deeply ingrained, they become limiting beliefs. This can be devastating to your career growth. Negative self-talk is negatively programming your identity!

I talk at length about guarding against limiting beliefs in Define Your Career.

Faith beliefs are those beliefs expressed to God, universal forces or the universal Superconscious (however you choose to describe it) that you intend to manifest into reality. They are known as intentions. Intentions act as a magnet to attract whatever you desire.

Intentions broadcast – to yourself and the universe – your faith in an outcome that you desire. Those intentions echo back to you in different ways, some in ways that you might not expect!

One of the ways I like to end intentions is “This or something better now manifests for me.” This way I am not limiting exactly how my desire will manifest

What is The difference between intention and prayer?
Prayer is a religious belief intention. Career intentions are not necessarily religious, but apply the same deep faith of a belief that you want to manifest.

Done correctly affirmations are one of the most powerful ways known, to build positive belief systems and to eliminate or reduce limiting beliefs. You can use them to lose that bad attitude and to bring positive intentions to manifest in your life.

Look at the beliefs Chart as a whole. You can see how your identity beliefs, attitude, intentions and affirmations build out the roles you play that determine your career destiny. This is why limiting beliefs – negative self-talk and negative affirmations – are so dangerous and can sabotage your career.

Notice the Limiting Beliefs box on the chart above. It is fed from your self-talk and affirmations, and feeds to contribute to the career roles you play. You will also notice it is red – for danger.

Limiting beliefs are the most dangerous belief, because they can sabotage your Career Destiny. They can undercut everything you are trying to achieve. When you have internal conflict – anxiety, stress, anger, frustration – it can usually be traced to limiting beliefs that do not align with your identity beliefs.

Mistaken beliefs can cause missteps

Mistaken beliefs can cause you to make big mistakes.

For example if you’ve ever seen a TV show or movie where a girl hears that her guy was seen with another woman, holding hands. At that moment she is so hurt and angry at him, she believes he really is cheating. That belief may drive her to take some negative actions, like try to hurt him, never talk to him again, call him up and curse, etc.

When later, she finds out it wasn’t him, he was home with his parents, she no longer hates him. But her mistaken belief made her act totally crazy and sabotaged that relationship. But the big point is she believed a false set of facts and acted on that false belief.

You are walking around with dozens of such limiting beliefs that can sabotage you, too. For example, you may have a limiting belief that you can only get a good job by working for a large corporation. That can mean is a lot of pressure and stress and long hours. So you never explore other options, and stay stuck in a job that may be crushing your soul.

This is why I explore limiting beliefs in depth in all my career planning materials, because they can really sabotage your career path.

Your career beliefs have a yuge impact on your career destiny

There is no question about it, if you want to thrive and make an impact, your career planning and career choices must be founded on beliefs that work together without conflict. Beliefs that do not limit you, but support your career destiny.

Luckily, you can cultivate beliefs that support the career outcomes you want, with just a little bit of practice.

Get Find out more about how to discover you Career Destiny here: 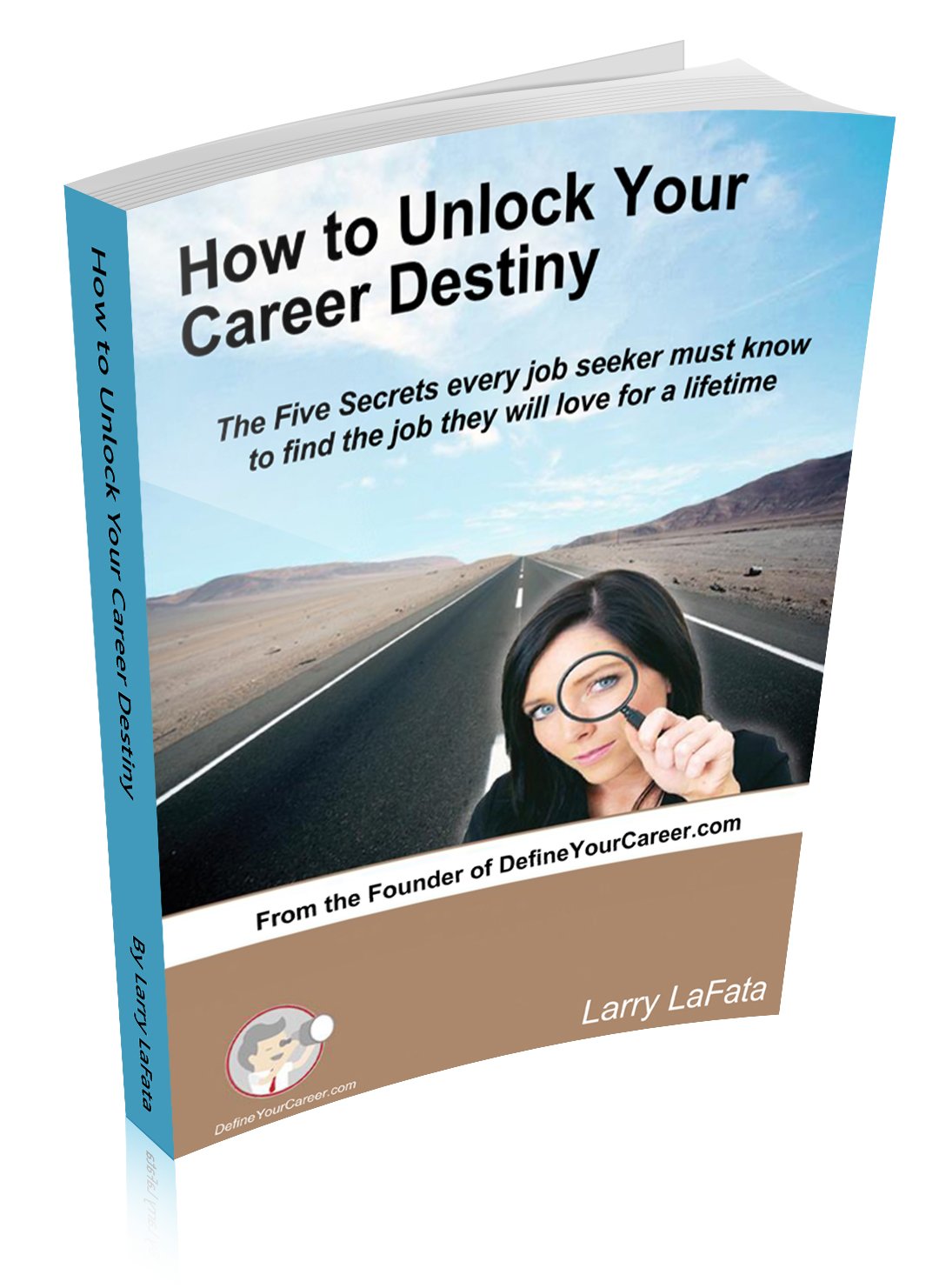 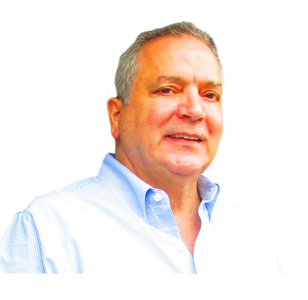